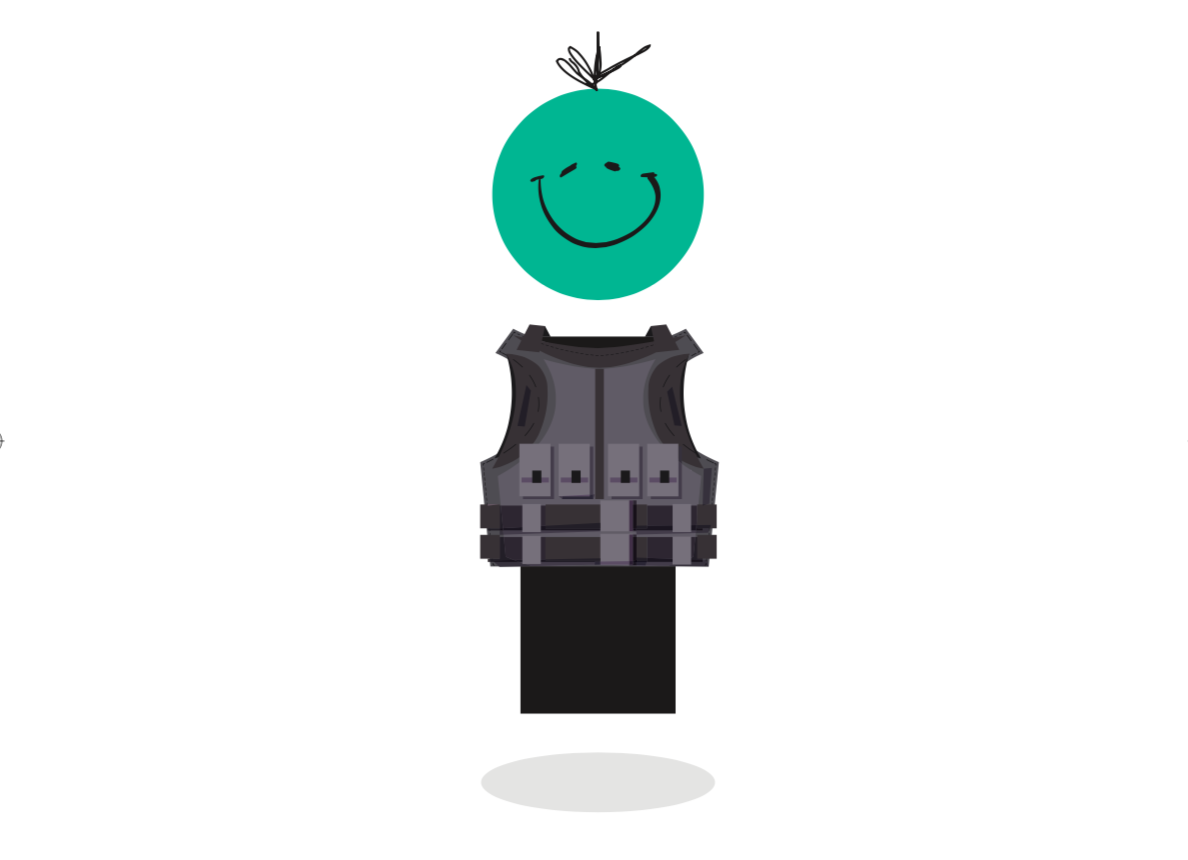 30th October 2018 By Ben Houghton Comments are Off

For years I studied yoga with my teacher, Hamish.

He once asked me why I chose to do what I do in the corporate world, by way of inquiring about Noggin’s social mission.

I replied that it’s a huge population of people, who are being taught to live in a rational, logical, data-driven, left-brained mentality.

I shared how the Noggin approach unlocks the other side of the brain – the right side – where creativity, intuition and emotional competence live (… or EQ3 as we call it at Noggin).

Like everyone else this Autumn, our favourite new hero is Sergeant Budd from The Bodyguard (that’s the BBC version, not Whitney and Kevin, in case you’re old enough to remember that).

Sergeant Budd is like many people we know. He is proficient, professional, calculating, exacting, and suited to high-level leadership roles at a young age, within a highly complex and political organization.

He enjoys nothing more than thinking correctly under pressure.

Being promoted into a role where he can make a habit of this has been his life’s obsession… at any cost. And yet, in parallel to his meteoric rise to the top of his profession, Sergeant Budd is facing down demons in his personal life, and within his relationships, that could signal the end.

Now, dealing with PTSD, addiction, political corruption and terrorism may be a tad more extreme than the workload of Noggin’s average left-brainer, however the parallels remain.

The need to get help to whoever needs it, and ensure that those in need feel ok to ask for it, is paramount.

This Autumn we are working in an industry with the highest suicide rate of any clinical profession.

Our new client’s sector is full of such individuals. Practitioners work incredibly long hours, often being called out of bed in the middle of the night to take on high-risk, life-threatening assignments. It has a unique workforce, full of people who are used to being top of their class throughout their years in rigorous training. As a result, they hold themselves to the highest standards of performance, in an environment where matters outside of their control mean they can win AND lose on a daily basis. Add to this the increasing need for non-clinical skills as they begin to lead others and you have a high stakes, complex environment that can easily feel impossible to navigate.

We salute our client for facing into one of the hardest things there is to talk about… our own mental health – emotional competence, for ourselves and others.

In The Bodyguard, Sergeant Budd tries to take his own life, as he struggles to cope with the pressure of the situation he is in. Failing in this attempt, he is faced with no option but to carry on, as he fights to unveil the truth and ensure his own survival.

The final scene is significant, in which David is finally given access to the psychological support he needs… and to the emotions he has held at bay for so long.

One of our heroes at Noggin is the psychologist Will Schutz Phd. My favourite book of his is entitled ‘Profound Simplicity’, the essence of which was that deep down “we are all dealing with the same shit… it just comes out differently on the surface.”

Will was the master of blending the left and the right brain.

Sergeant Budd is in the latter, and I’d wager the next series of The Bodyguard will chart his journey home, from thinking into feeling – building his own emotional competence for himself and those around him.

Back to our social mission:

I think Hamish began to understand – many conversations about wellbeing and mental health later – that these people need help as much as any others.

The journey from thinking into thinking AND feeling is Noggin’s social mission.

Some people do right to left. Some do left to right.

Let us know if that’s the direction your organisation needs to take.

Because people in good places do good stuff.